The universe underwent a phase transition from predominantly neutral at recombination (z ∼ 1100), to almost fully ionized by z ∼ 6. We have not identified the sources of ionizing photons – though the most likely candidates are young stars in galaxies. Lyman alpha emission from star-forming galaxies is absorbed by neutral gas, so observations of Lyα in high-z galaxies can constrain the timeline and morpology of reionization. I have developed a new Bayesian framework for directly inferring the neutral hydrogen fraction in the IGM from Lyα observations. I led the design, reduction and analysis of a ESO VLT Large Program with KMOS (PI: A Fontana) to measure the reionization timeline from upper limits of Lyα emission at z > 7.5. 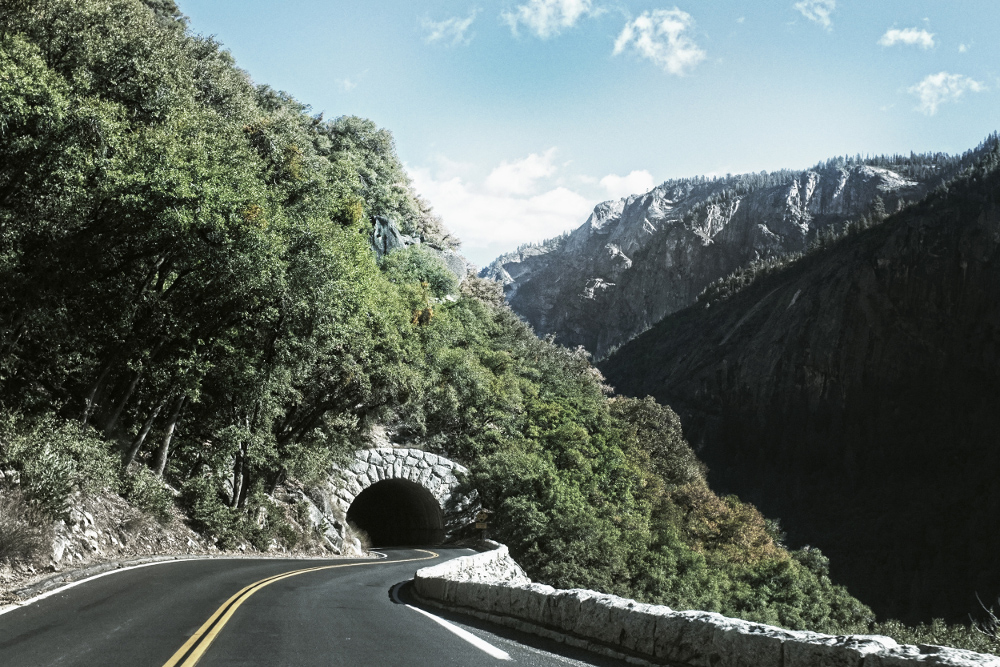 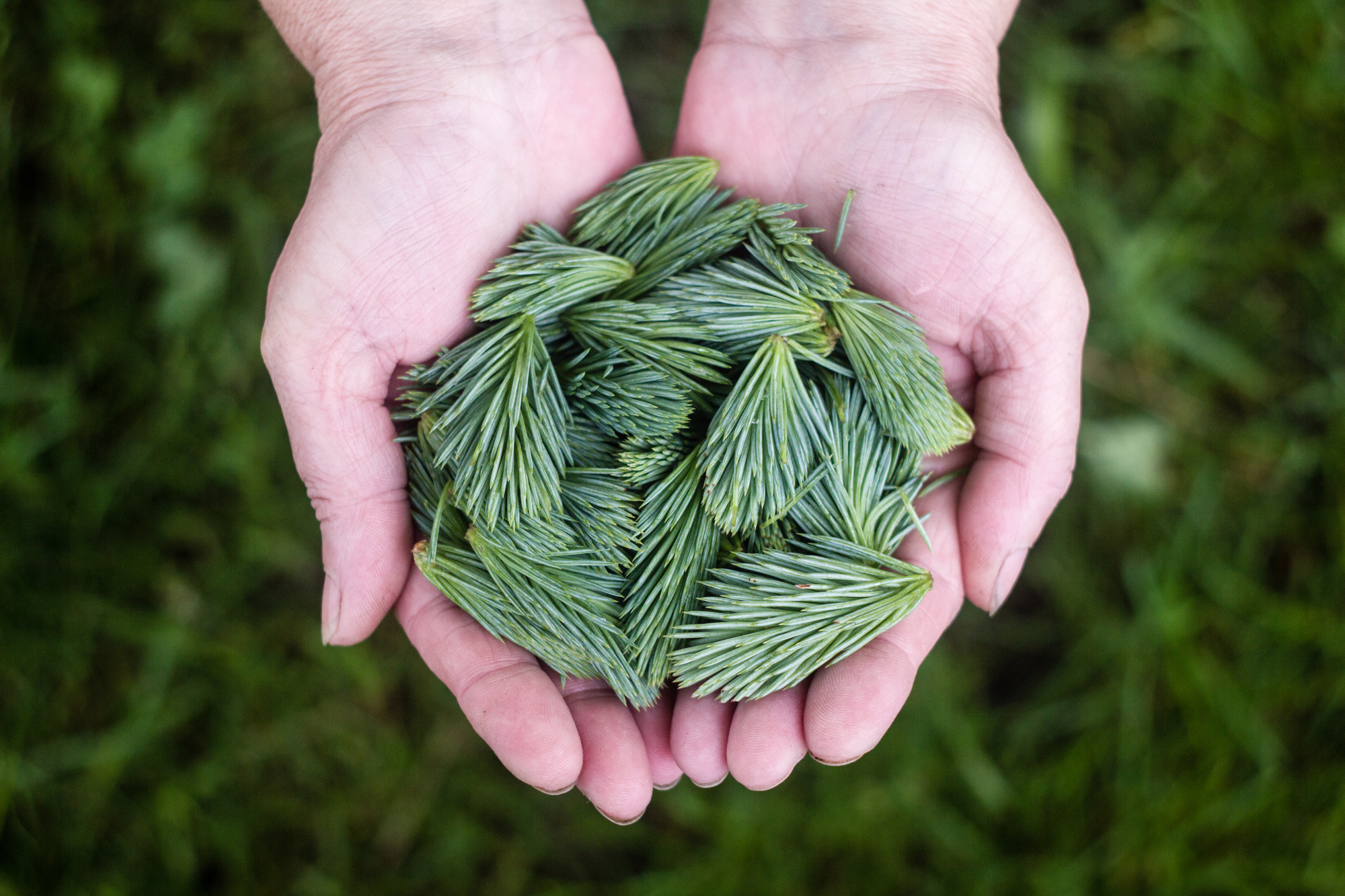 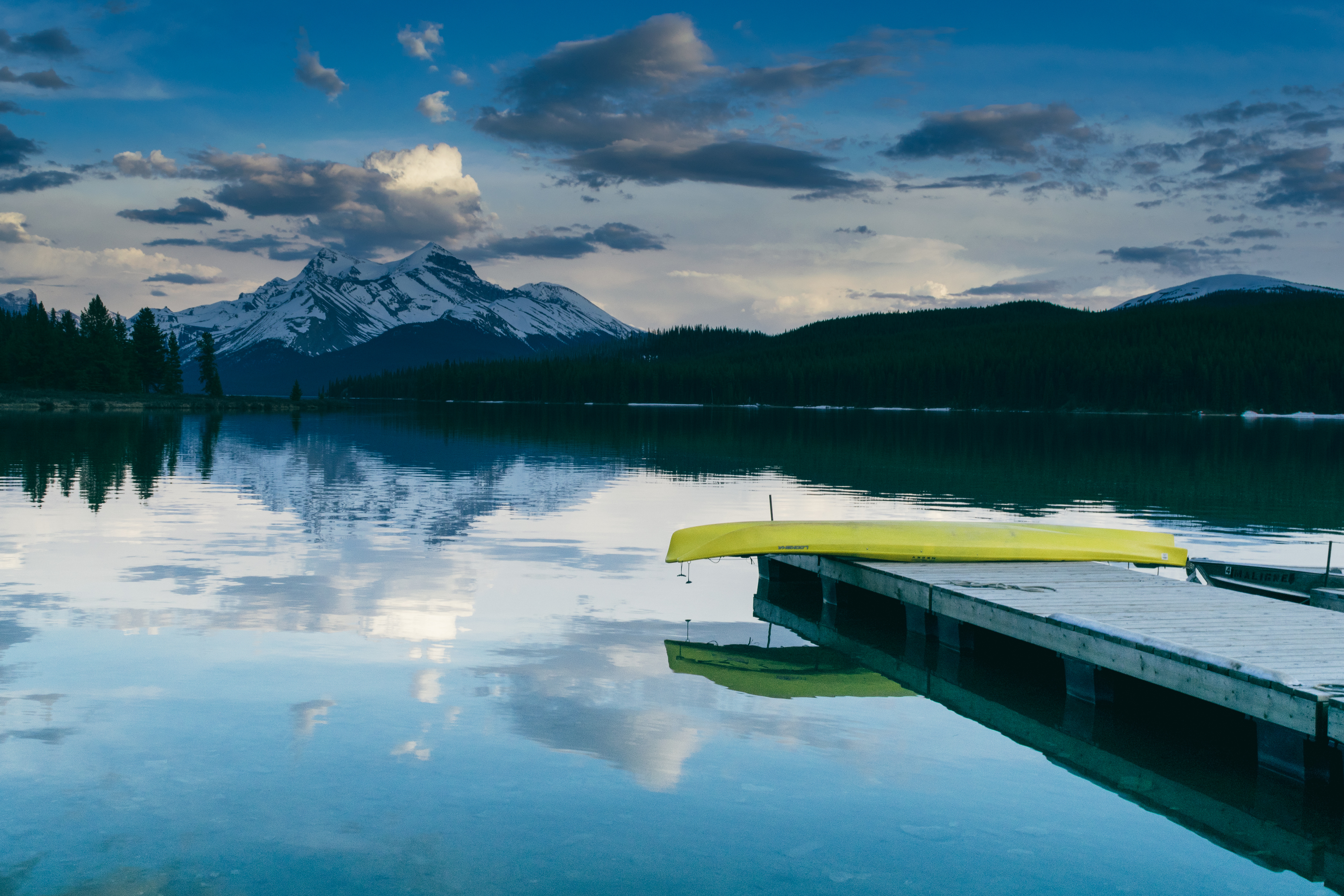 This image can also have a caption. It's like magic.

You can also put regular text between your rows of images. Say you wanted to write a little bit about your project before you posted the rest of the images. You describe how you toiled, sweated, bled for your project, and then… you reveal it’s glory in the next row of images.

The code is simple. Just wrap your images with <div class="col-sm"> and place them inside <div class="row"> (read more about the Bootstrap Grid system). To make images responsive, add img-fluid class to each; for rounded corners and shadows use rounded and z-depth-1 classes. Here’s the code for the last row of images above: